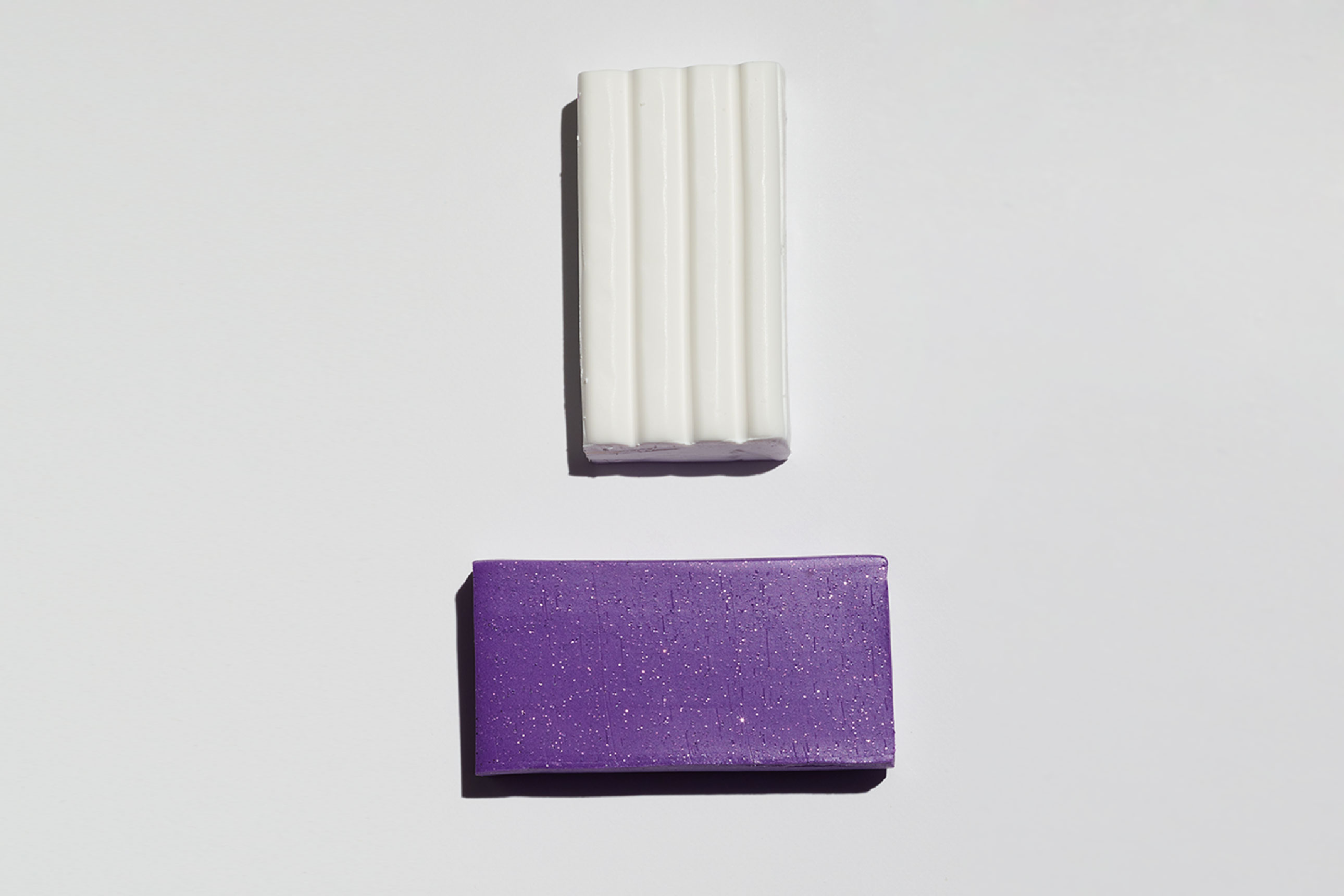 photograph (digitally manipulated for use as title image)
17 × 21.25cm

If I Was Your Girlfriend:

Opening on the eve of the second anniversary of Prince’s passing, a group of contemporary artists are coming together to celebrate the musician’s extraordinary life and gift. Recognising his legacy, commemorating his songs, remembering his persona, sympathising with his eccentricities and revering his rare talent — other artists respect what this man represents. Belmacz is privileged to act as host to a group of twenty-seven international artists, who have come out to join in the jam session.

Prince Rogers Nelson, also known as The Unpronounceable Symbol, The Artist Formerly Known as Prince, Jamie Starr, The Starr Company, Camille, Joey Coco, Alexander Nevermind and Christopher was continuously reinventing himself; he created a musical genre of his own.

“Prince represents the inspiration of the moment, like an ode composed to capture a passing sensation. And when the mood changes, he changes with it: another good lesson.”
— Zadie Smith

Closely associated with the colour purple, despite reports of orange in fact being his favourite, the colour has become synonymous with him and is now a symbolic reference in light ever after. Known as a tireless supporter of talent, and finding it anywhere, he propelled others to stardom alongside him by empowering and uplifting them. Platforming female musicians from the very beginning, Prince stands out his industry.

Oscillating between the sexes, this musician used fashion, both the subversive and ‘glam rock’, to explore and challenge America. This was a current of genius that flowed through Prince Rogers Nelson. Various works in If I Was Your Girlfriend are probing into his image, playing on ideas of materiality and sound, with reference to his catalogue of iconic songs.

“For all of us, life is death without adventure, adventure only comes to those who are willing to be daring and take chances.”
— Prince Rogers Nelson, 1986, AMA Awards

'If I Was Your Girlfriend playlist' by Jarvis Cocker

If I Was Your Girlfriend: A Jam, Lina Viste Grønli’s ‘On Books’ Publication

'If I Was Your Girlfriend: A Jam' Publication