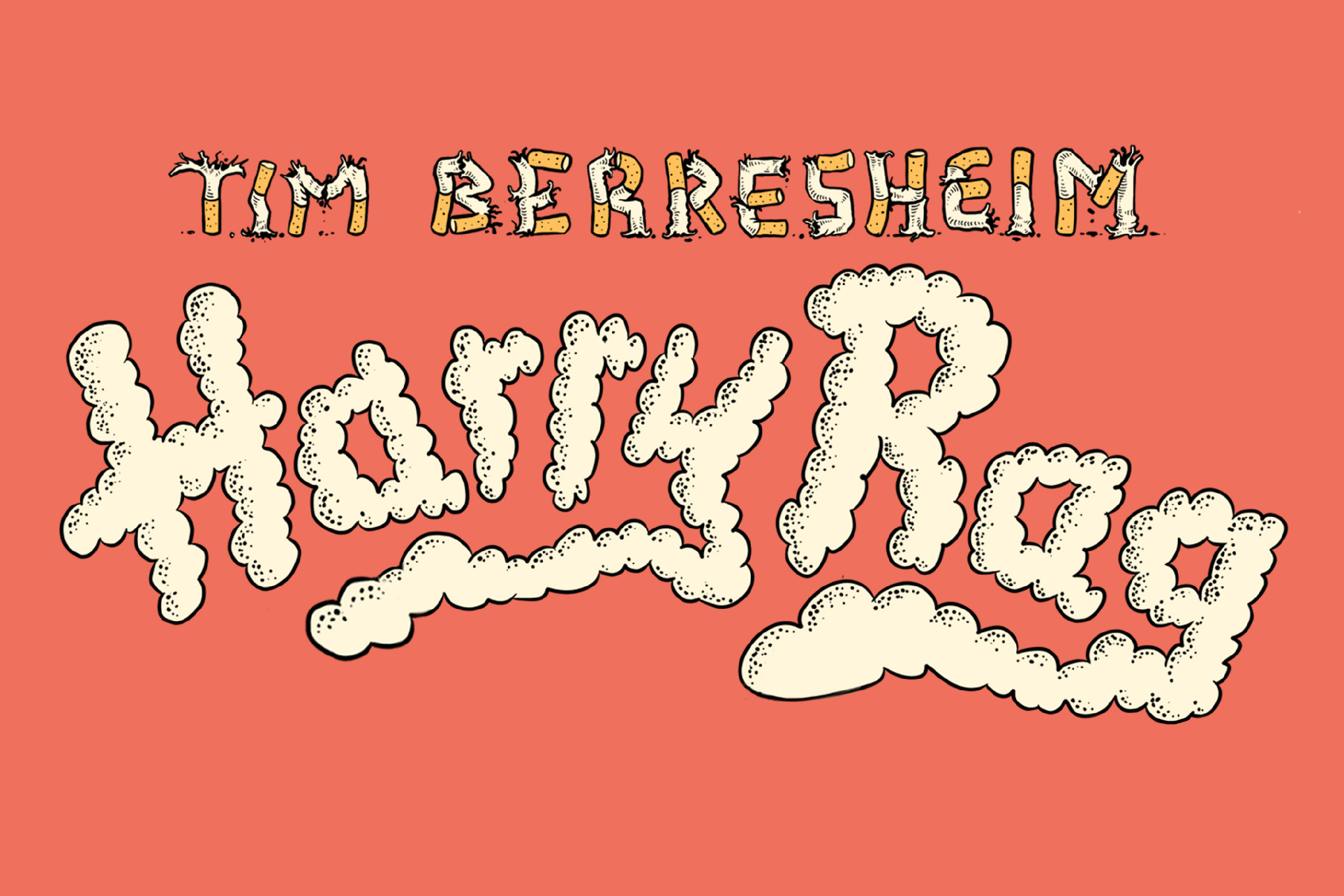 Berresheim’s innovative, high-tech computer rendered images create a radical new interface located between technology and art. In it, highly complex, yet immensely playful arrangements of digital and analogue pictorial devices are merged. For instance, Berresheim flays the human body and reintroduces it in the fourth dimension through laser scanning, creating a digital skin-surface as a ‘point-cloud’ to manipulate and probe. Such augmented realities challenge the viewer’s perceptions and habitual experiences.

When confronted with the potential for digital art to continuously update and mutate, the artist’s methods hold unlimited possibilities of production through automation. At the same time, his practise reaches deep within the pre-media art historical context, playing with the Western iconography and particularly the visual low-technology of Renaissance painting: hair tufts that give shape to binary code rather than adorn shoulders; and his app which expands linear perspective into four dimensions.

Throughout the duration of the show there will be an extensive program expanding the artist’s realm with augmented bonus material, interviews, talks and music by his band ‘The Wait Watchers’.

On the lower ground floor Steph Huang’s The Ashtray Show West, is moonlighting in support of Harry Rag. This itinerant, temporary study collection is made up of artist’s ashtrays from personal collections as well as bespoke pieces; sentimental, symbolic and idiosyncratic.

The ashtray serves as a centre for smokers and in doing so conceives art autonomously; it reflects on its specific era, production and its collector. In modern context, it contains not only ashes but the poetics of human emotion and a trace of glamour. Here The Ashtray Show, which has swung from East London to West, realises the ashtray’s previously dormant ambition of becoming the everyday sculpture of the 21st century.