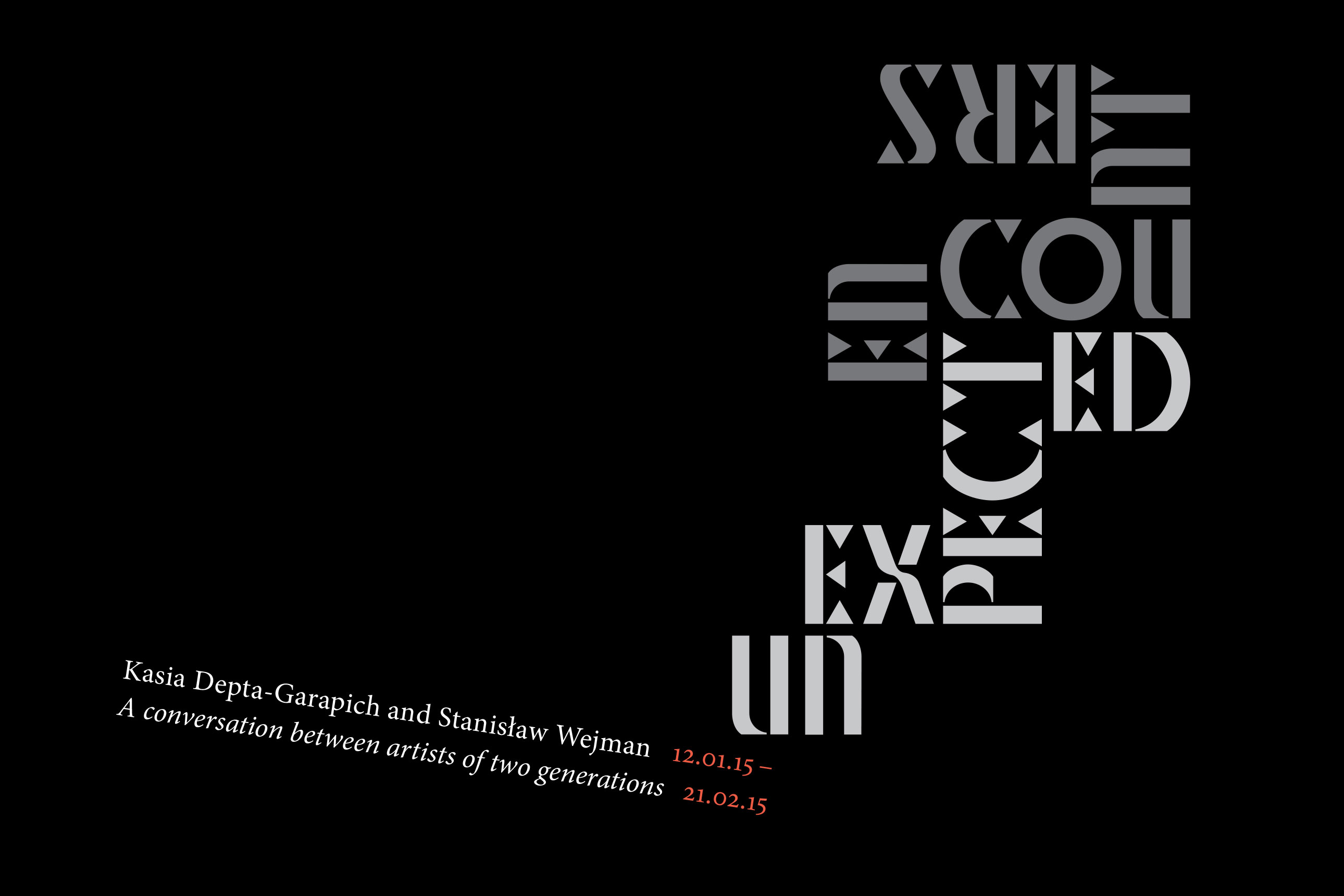 Unexpected Encounters is a conversation between two artists of different generations. Their conversation began around disposable objects that became works of art almost against the intention.

For over two decades Stanisław Wejman, a devotee smoker consuming several cigarette packets a day, is painting over their health warning signs, a deliberate act of mischief, beautification, denial and defiance. Over time his instinctive action and compulsion grew into an obsession with a mountain of cigarette packets being the testimony.

The conversation between Stanisław Wejman and Kasia Depta-Garapich led them to the subjects of intention and outcome, uniqueness and multiplicity, oval and square forms or colour versus white. Unifying contradictions are a starting point for Kasia Depta-Garapich’s sculptures that frame this show. Initially it was not expected that Stanisław Wejman’s works would be contemplated in a formal gallery setting.

“… I made it a little spicier. Put in more brown and white and sex. Were you the one who taught me to smoke?”

“I thought you said I couldn’t smoke right.”

“Someone must be to blame. Collaboration is when you contemplate art or behavioural patterns or monkeys and butterflies for a certain measure of time, that then is collaboration…”

— Picture a Moon, Shining in the Sky, Conversation with Martin Kippenberger (and Ariane Muller), Starship 2013, page 42 – 43