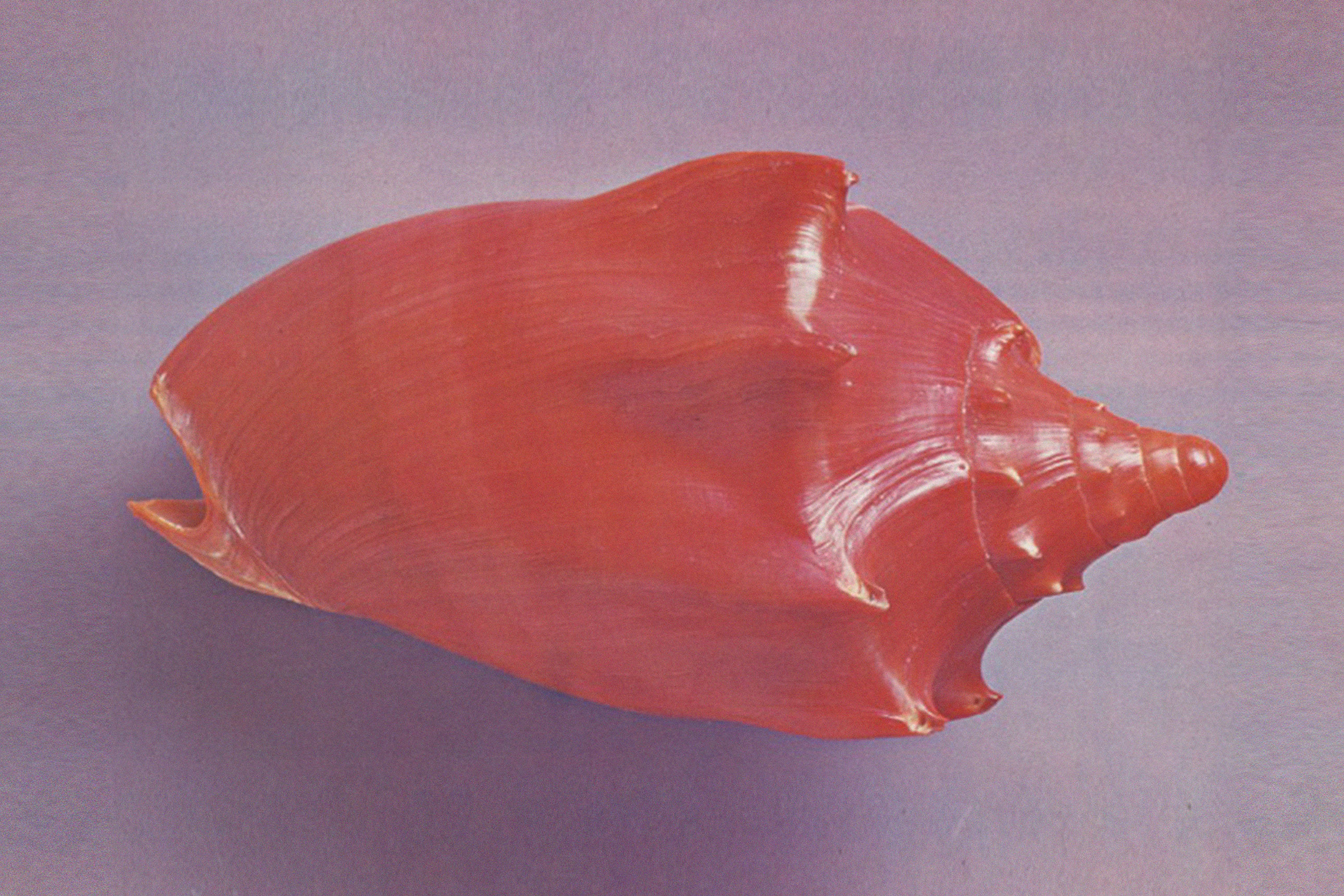 Belmacz is pleased to announce Dan Coopey’s first solo show at the gallery. Coopey will present a new series of works.

It had been threatening to strike for a while, but finally there was a big problem with negative seigniorage in the currency. What that meant: the money had become worth more as a metal than it was as legal tender. This was a potential disaster, economically. We saw it coming at us like so many molten waves one after the other. Copper, silver, nickel, zinc, glistening ominously on the horizon.

The populous was deeply apathetic about pennies, and many of the more privileged classes had become careless about their meaning. Breaking stride to pick up a penny, if it took more than 6.15 seconds, paid less than the federal minimum wage. Putting a penny in a coin jar, taking even more time (a full minute) was simply not worth it. Their time was very valuable then, and coins were just another set of tiny physical weights that kept them earthbound, creating drag on the speed of their movement, accumulating unnecessarily. People signed for things gracefully on touchscreens, and when they had to use cash they said keep the change please. Globally, there had been so much investment in the materials of the soul — on attention, imagination and time. There was a shift towards mining data generated by humans and their behaviour. But as many of us looked away, the minerals gained in significance.

Almost overnight, pennies became so many millions of tiny threats to the economy. All those slender, elegant devices craved copper, and China was finding it harder and harder to extract metals from tech waste. Soon the material value of the copper in a penny, though it had been worth more than a cent for some time, was more than a dollar. This began to disrupt the economy when trades began to take place based on the value placed on the material rather than the penny’s nominal worth as currency. Other metals followed, other objects melted.

It was the first of several lessons that we had to relearn about materials. Contrary to appearance, metals are always in motion, haunted by a compulsion to move and change form, to flow through the worlds of the living and the inanimate with nonchalance and incredible force. They are, by nature, unstill, perhaps best considered as a kind of music. ‘Metallurgy puts matter into a state of continuous variation just as music is obsessed with putting sound into a state of continuous variation and instituting in the sonorous world a continuous development of form’.¹

Currency takes its name from the liquid flows of water, but it is the currents charging through metal that have the greatest power, whether we speak of material value or immaterial labour. An exploding star constituted the entire world, setting every member of the periodic table into motion: the heavier metals in the human body are constituted by fragments of that same celestial matter. In moments such as these we saw the value in the world that we had built start to drain away, like water.