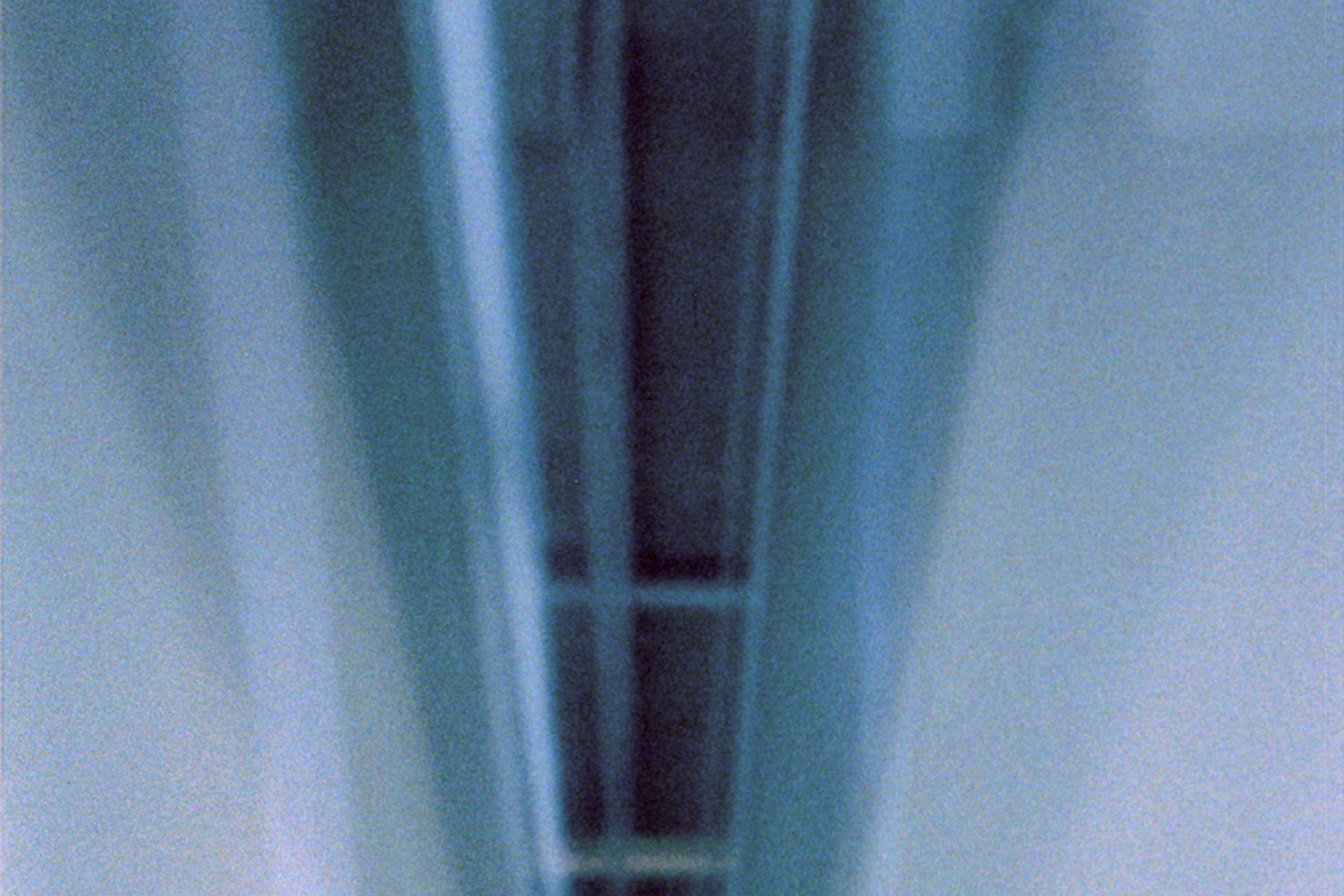 Julia Muggenburg is delighted to present the first solo exhibition of Philipp Fleischmann in the UK.

In order to arrive at his objective, Philipp Fleischmann (b. 1985) develops site-specific cameras designed to create unique, spacial relationships. The material from the 16 or 35mm film footage illuminated the subject of the recording to the point where the film becomes transcendental. For instance, in his 2013 project Main Hall he deconstructs the principal exhibition hall of the Vienna Secession, recording the pure space, showing only the architecture and its details. The 19 individual cameras which in one simultaneous exposure record the space within a camera body, specifically made to house the film, to suit the length or width of the individual parameters.

The resulting film becomes a visual experience of the spacial volume in its essence.

At Belmacz the artist will be presenting his work Untitled (Generali Foundation Vienna), 2015, 16mm colour film, silent, 34 sec. This film has been received at the former exhibition space of the Generali Foundation, Vienna in a similar fashion. To an extent the void provides a possible analogy of the tangible volume time has. Further this artful view of each space through simultaneous time frame exposures results in a poetic and fleeting film, which Fleischmann captures.