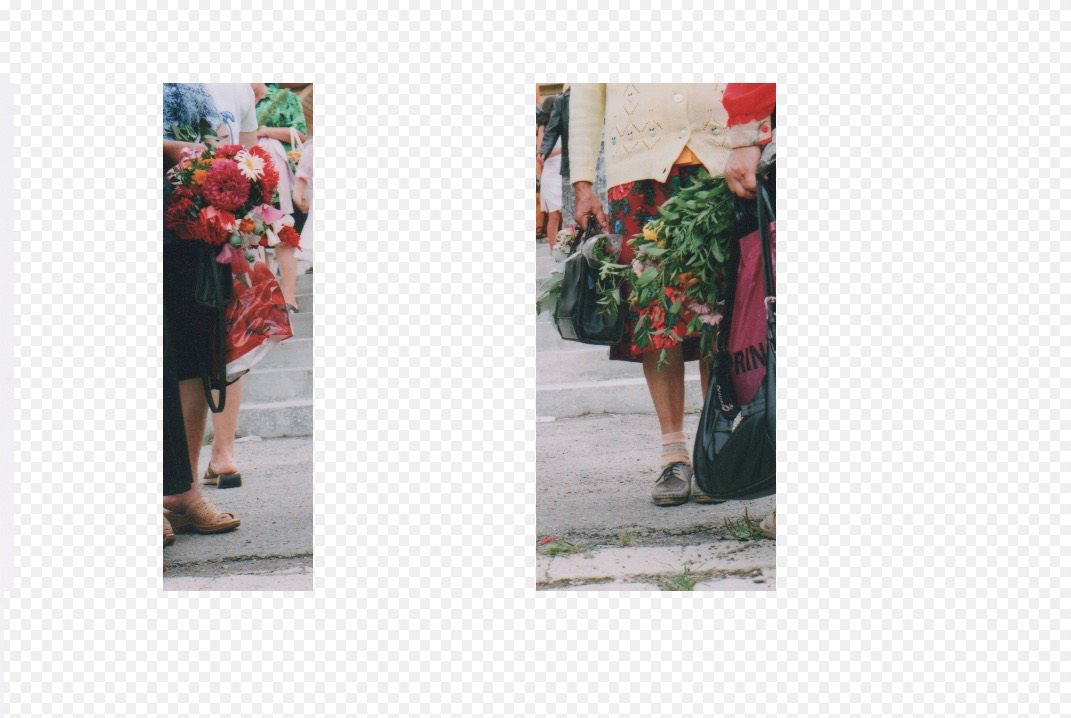 (anyways these days, days are only hours, sometimes really just minutes)
— I’d need helping hands — I’d need to give way, sit down on a bench in the
back staring at the state of clouds; conversation between wasps and roses;

clearly, not everything will function, most of it will find its material; the soil,
the stone, a vineyard; it should be about finding paths, where none seem
to exist.
let me start a new conversation please.

As the first show of the new decade, Belmacz announces
Johanna Magdalena Guggenberger’s second solo exhibition.
Drawing on her inherent ability to simultaneously inhabit several
realities, Guggenberger immerses herself with the host environment
which she pursues through methodological research and anecdotal information gathered over time. The distinction between experience, contemplation and creation lies at the basis of her body of work
where sculptures are formed from all manner of matter.

Impressions and encounters become the object.