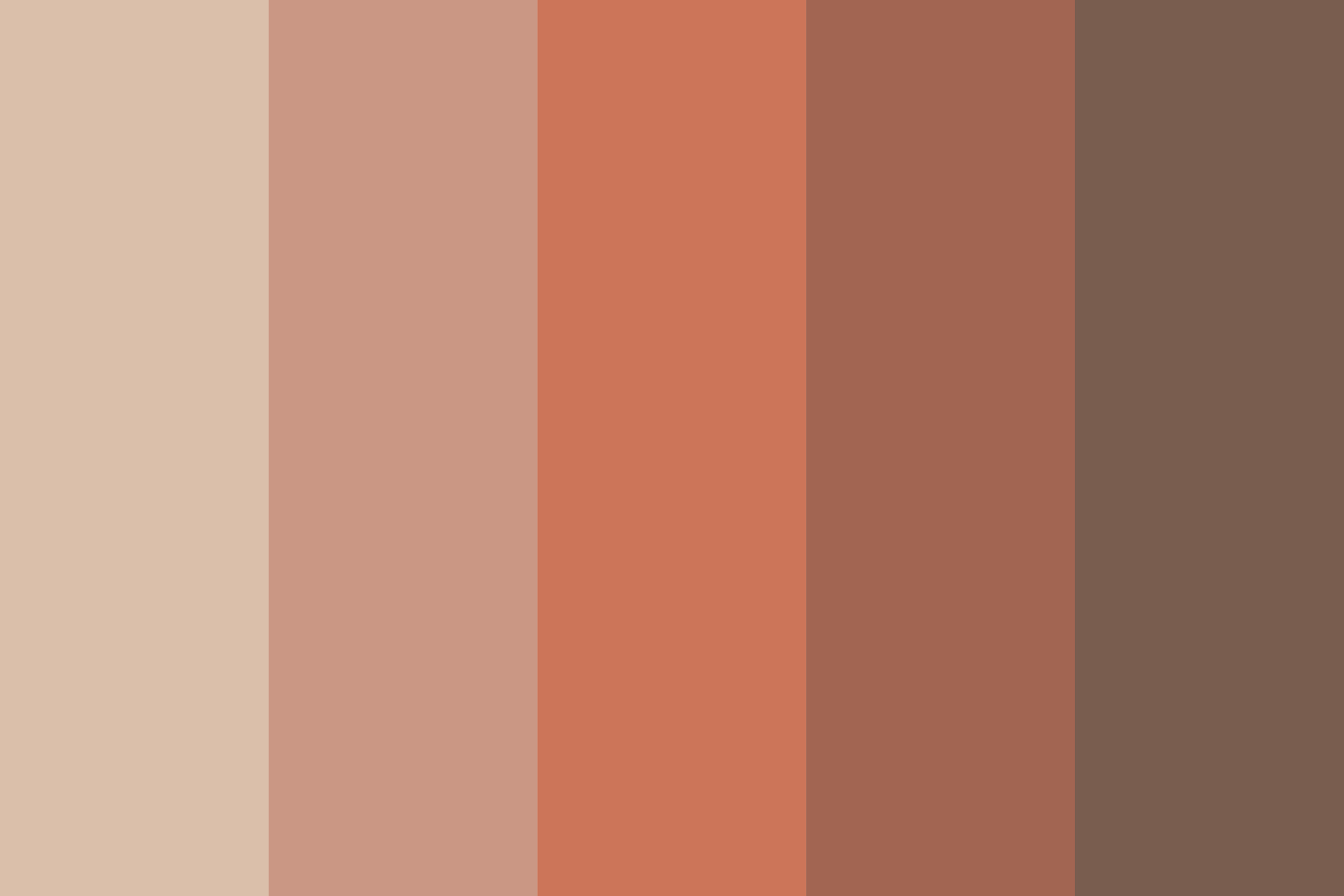 Julia Muggenburg is pleased to announce the group exhibition Bodikon.  Its token title is a re-appropriated gairaigo or wasei-eigo term derived from the English body conscious, descriptive of a late 1980s fashion phenomena. Here two syllables have joined into a newly coined term used in colloquial Japanese today.

A continuous thread running through Bodikon is ‘Lo Zodiaco’ — a tableau vivant showing the 12 signs of the zodiac in the ‘flesh’ presented through humans, animals and dead fish — by Gino De Dominicis (Ancona, 1947 – Rome, 1998) at Galleria L’Attico, Rome in 1970. De Dominicis questioned the extremes within arte-povera, its romanticism, the sophisticated irony and the movements response to the post-war urbanism. The notion that context and constellation are projecting something mundane and unremarkable to an elevated form is not only a component of this mise-en-scene; an artist’s vernacular transforms and transcends limits perceived. The poster, printed from an image by the official photographer is ‘Lo Zodiaco’ sole testimony. Narcissism, physicality and elegance are on parade.

Bodikon will be commemorated by a posthumous poster / manifesto made by participating artists Michela de Mattei and Diego Miguel Mirabella as an edition for Belmacz.

Please note that Belmacz is hosting SafeCast during the duration of Bodikon. Their map is an open platform monitoring environmental radiation and other pollutants across the globe with the help of participating citizens. Those who get their DIY Geiger counter can become volunteers able to provide and upload data of their actual home environment as well as others visited during travels. Data is fed onto an online map showing uncompromised actual readings available to be viewed worldwide.

My body is made of crushed little stars
My cat watches me from across the room — while I’m researching astrology. I read somewhere that astrology is a very “absolute” — yet open concept that everyone can relate to. And while I’ve always kind of rejected the idea of fate by birthdate, I do understand how soothing it must be to blame the stars for every misstep and misfortune in life. But I guess it’s not just that, there is this fact that people have always been glancing up to the stars and connecting themselves with the bigger picture, the endless ceiling, and putting their mortality in perspective to the unfathomable eternity above. Life can be oh so horrible and people always wish for something better. Me too, I guess. I clearly don’t want to die. I want everything. And time. There’s this song, oh my, it must be already ten years old, and I still remember a part of its lyrics. “You see stars that clear have been dead for years but the idea just lives on”. Time/Life in a nutshell. What a very smart yet moving little sentence. I need to look this up. Astrology. The cat has fallen asleep – as usual for this time of day. I watch him from across the room. Time passes him by, and yet he sleeps eighteen hours a day. I watch him and time from across the room.

My body is a cage
Four years ago I met this Japanese artist, she made zodiac-based paintings, one could call them unknowingly camp. Lili, that’s what she called herself, had this gift — she would find four-leafed clovers everywhere she walked and claimed she had thousands of them pressed and dried at home. She was very body conscious and terribly afraid of aging, she ripped out every single grey hair on her head, until she was left with tiny, but visible bald spots. It did not matter, as she wore those skin tight dresses, clearly clubwear from her youth, while hovering over the lawn, picking up green clovered-luck, wishing for something better in life. I’ve never been to Japan. To me it’s been a place of longing for so long. I like the resourcefulness there. You don’t have a word for something, you make one up. Everything seems possible against all odds. I hope Lili beat the odds, I haven’t seen her in years.

My body is a zombie for you
The cat moved and now he sleeps on a packet of cigarettes. Why? Not long ago my girlfriend gave me a present. It was a box of cigarettes. My favourite blend and she had lovingly bedazzled all of it with glitter and stickers of dinosaurs. Because I like dinosaurs and I don’t like the gross pictures of sickness and death that are mandatory now on tobacco. She used her affection and stickers to keep me away from sickness and death. We have broken up since. The cat is still asleep.