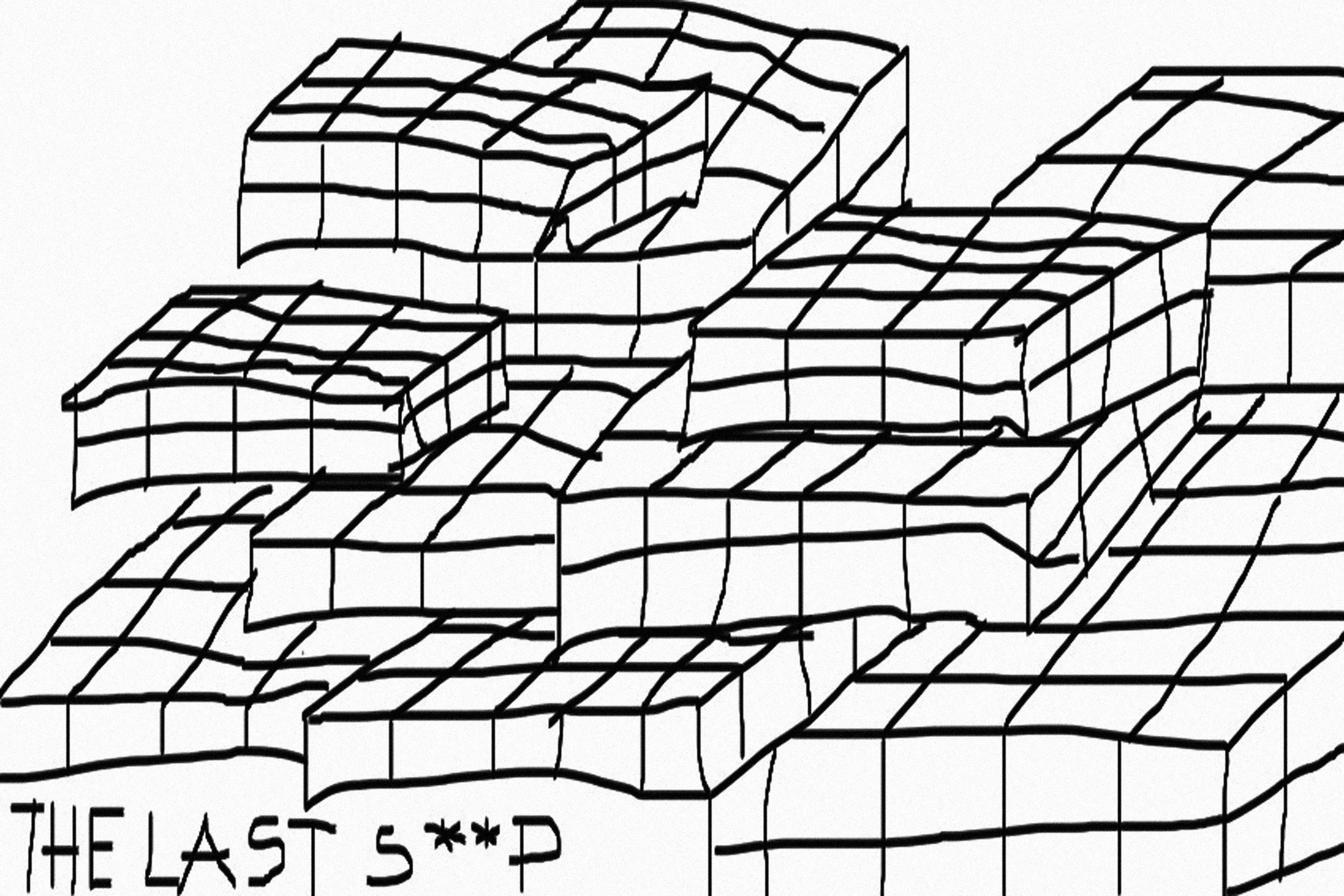 Julia Muggenburg is happy to present Magdalena Drwiega’s first solo presentation of sculptures at Belmacz. Drwiega looks through her art to link dynamism and ambiguity, resulting  in the creation of works of vibrant simplicity. The sculptures vary between uncouth / rough to industrial / common place in their materiality.

“There is a strong link between one sculpture and the next, each finds its beginning in another. Repetition is strongly visible in my practice, the repetition is the strength. Demystification of my work is important.”
— Magdalena Drwiega

The work of Magdalena Drwiega
by Oliver Basciano

The word seriality has been the guise for many different, sometimes seemingly opposing ideas, ranging across disciplines. For Schoenberg the term was an expression of the non-hierarchical nature of the composer’s twelve-tone technique, yet for the listener no harmonic relationship — no pattern, no repetition — can be discerned between one note and another. In mid-twentieth century visual art however, repetition lies at the heart of the word’s definition. It’s there in Sol LeWitt’s network of architectural cubes, the repetition of Warhol’s Marilyns and car crashes and throughout Carl Andre’s floor works.

Magdalena Drwiega also works with seriality. Roughly dividing her practice between drawing, painting, and sculpture, the Polish artist is prolific in her output. She will make dozens of drawings a day in quick succession, uniformly worked through with marker pen and pastels on A4 photographic paper. Each is best described as a still life, but one that depicts an unreal, unnameable, object floating in a coloured painterly non-space. Abstract expressionist, bright and supremely playful in form, each new composition picks up on the motifs and palette of the last, only to adjust them slightly, evolving aspects, keeping or dropping others, until a body of work emerges that betrays the artist’s imagination and documents her labour over time. Drwiega, and the decisions she makes, either intuitive or conscious, are prominent in the end product. The expressive, seeming naivety, of her pen work in the drawings, or the brushwork in her much larger oil on board paintings, lead the viewer back to the artist’s hand. In this way, the artist refutes the established notion of visual seriality, under LeWitt’s definition that “the serial artist does not attempt to produce a beautiful or mysterious object but functions merely as a clerk cataloguing the results of his premise.” So while Drwiega works methodically through a series of works modulating each part to nonetheless serve a greater logical whole, she embraces the subjective nature to her production from the outset. There is unashamed beauty and mystery in these abstract compositions. What are these objects the viewer is being drawn to? How did these colours and forms – that seem so comfortable together, yet so unreal — come to be chosen?

They stem from Drwiega’s initial haphazard brush-stroke — accidental, unprogrammed, unpredictable — which forms the basis for all that follows it. Intuitive, it is the critical opposite of designed and realised conceptualism. It is from this illogical act, which the products of Drwiega’s practice base their internal logic on. And this remains true for when the artist works with sculpture. This aspect of the artist’s practice finds its basis in, is consequential of, the pen and paintwork. Made out of everyday materials and found objects they behave like real world approximations of the painterly fantasy world the artist has created. Drwiega’s fiction of the flat surface materialised into the tangible fact of the three-dimensional. Yet at its heart there is something ungraspable, something otherworldly remaining within the work. Clashing against the structures, patterns, logic of the describable; Drwiega’s work refreshingly, breezily, revels in the momentary, undesignated, intuitive, mysterious act of shape making, freeing her work of the prescriptive baggage that many of her peers saddle their work with.