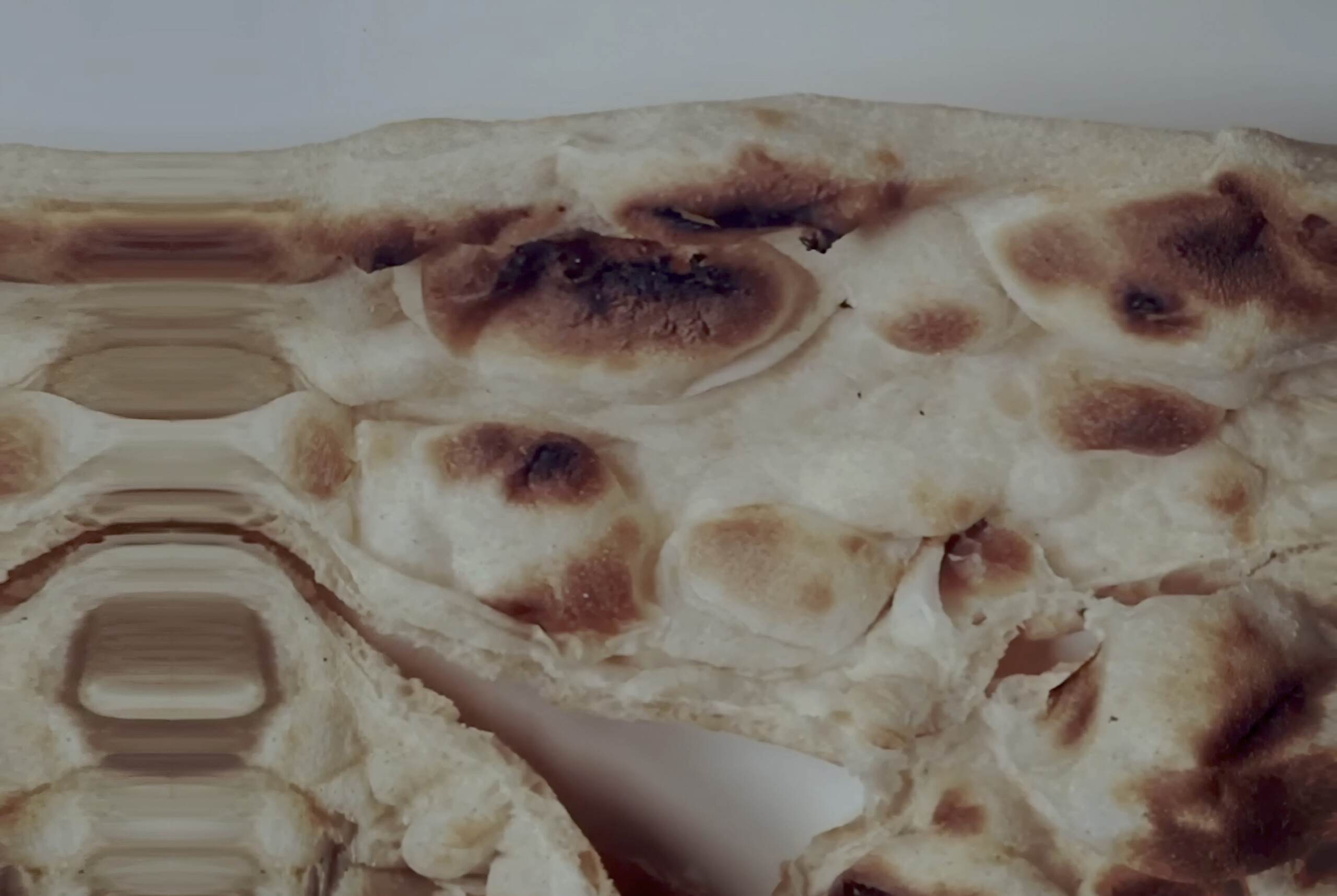 Signs And Lemons is a presentation of Abbas Zahedi’s multiples. Bringing together a number of insignia key to and recurring throughout Abbas’ artistic practice, this presentation will unfold in Belmacz’s basement.

Abbas’ work spans performance, sculpture, image making, video, installation and social enterprise. He draws upon personal experience and responds intuitively to specific spaces and commissions. He is inherently interested in process, as opposed to creating objects or outcomes and takes inspiration from the city in all its complexity. Signs and Lemons is a selection of editions that brings together themes that recur in his practice.

Plato Lemon is a photo taken by Abbas when working in London in drinks production which was also his family’s trade in Iran. The image is a token of the solace he found in this setting. It alludes to migration and diasporic bodies, be they people or lemons such as the Citron in the image, to finding comfort in ritual as much as place.

The other image in the selection revisits a performance by Abbas in which he repeatedly drained and discarded lemons. Abbas prioritises ambience and social dynamics. His performances often happen without official documentation which allows them to take on new forms. Lemon performance was made from a photo taken casually by a friend, that Abbas later montaged into the print we see. What appears to be two people, is in fact the same body doubled amongst squeezed, amassed lemons.

The video work, Rose Lament Protoype, is also a montage of performances, and like Plato Lemon, it explores disjunction between ritual and place. Here Abbas challenges the culture and biases of specific settings by enacting grieving rites within them, sometimes treating the building itself as a dead body. His work reframes spaces, and on occasion reframes everyday goods as space, a nan bread as a landscape for example in the slow scan, Nan Binary.

Grief is a theme that Abbas often returns to in his work. His series of adapted fire exit signs, titled Exit Signs, were shown as part of solo exhibitions that lamented the fire at Grenfell; firstly How To Make A How From A Why? at South London Gallery, and subsequently, Ouranophobia SW3, at a disused Royal Mail Sorting Office just off the Kings Road. Abbas grew up near Grenfell Tower and knows the area intimately. The exit signs reference a gym opposite the tower where his friends work out and now look upon its absence, turning in on themselves and their bodies in the face of collective loss.

Familiar everyday objects, adapted and remastered, circulate through Abbas’ work. Signs and Lemons brings some of them together, in a cross section through his practice and preoccupations.

Alison Crawshaw is a registered architect and set up her studio in 2014 after ten years in practice in London and New York. The studio pursues a design led and interdisciplinary approach to architecture through a portfolio that includes landscape, urban design, buildings and installations.

Abbas Zahedi (b. 1984, London, UK), studied medicine at University College London, before completing his MA in Contemporary Photography: Practices and Philosophies at Central Saint Martins in 2019.

Abbas’ interdisciplinary practice blends contemporary philosophy, poetics, and social dynamics with sound, sculpture, and other performative media. With an emphasis on how personal and collective histories interweave, Abbas makes connections whenever possible with those around, in proximity to, or involved with the particular situations upon which he focuses. Through a non-approximate approach, one foregrounding the multiple specificities of a cite/site and those beyond sight, Abbas invites others into an ongoing conversation; one enhanced through careful gestures.