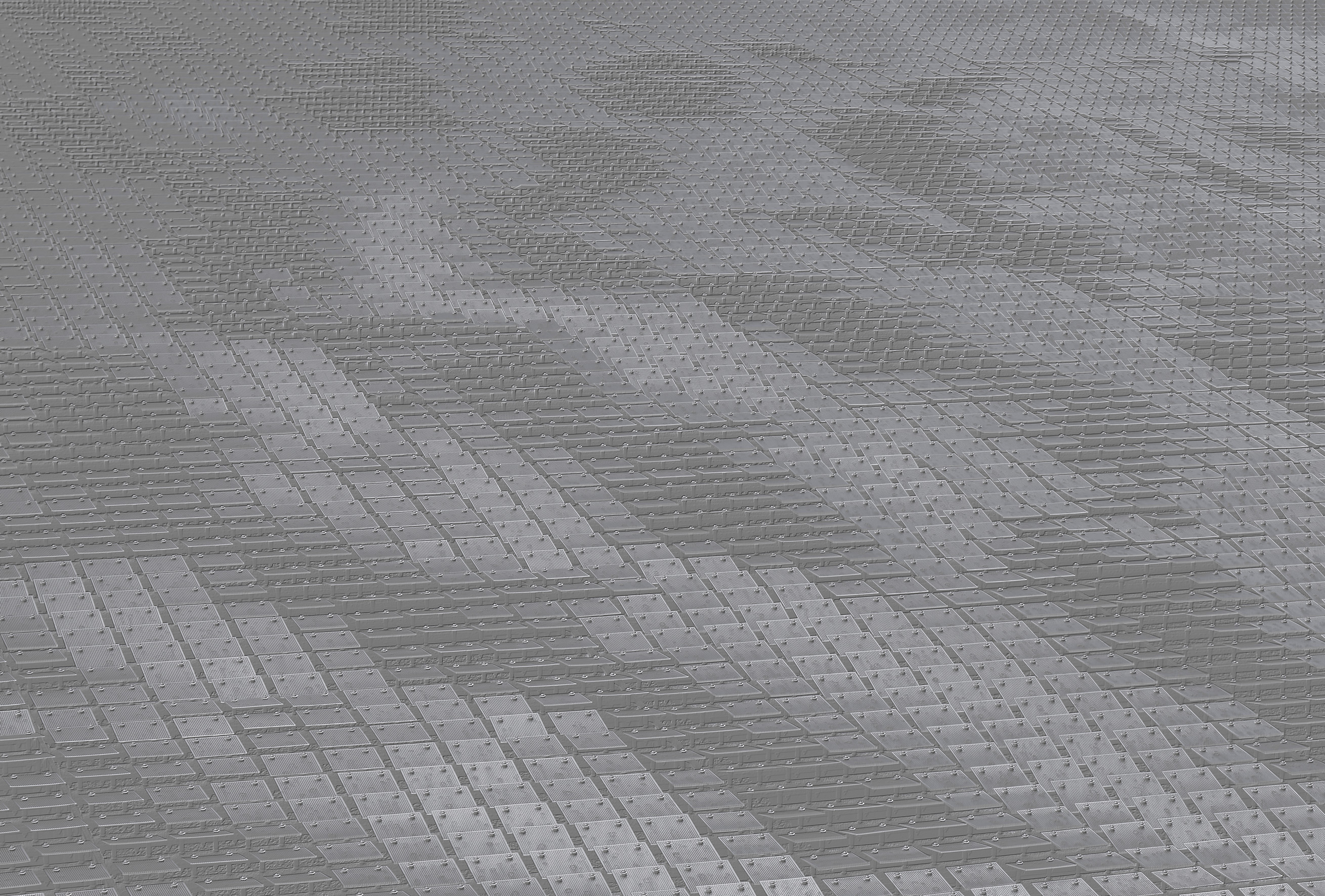 No Meat Without Bones

Illuminated and laid out bare. Through sculptural installation, that expand photographic processes beyond the printed page, Agata Madejska’s practice considers systems of power and how we come to operate with and in different socio-political architectures. For her first solo exhibition with Belmacz, No Meat Without Bones, Agata builds on her ongoing research into the roots of differing socioeconomic models; be these the politics of the state or of the home.

Here, through close readings of feminist writings, Agata weaves together historical Communism and the ‘Transformation Years’ of post-Communist Poland, using her own familial relations to question the systematic nature of dependencies, social contracts, fluctuating political contexts, and wider societal transformations.

Tracing the weave of Agata’s research, this exhibition takes us back to Friedrich Engels’s 1884 treatise The Origin of the Family, Private Property and the State. In this anthropological text, Engels questions androcentric thought systems, focusing on the position of women in early communities, exploring how these forms of being with and together developed into modern forms of social organisation based upon class and private property. The treatise has had a strong influence on feminist debates; suggesting that social inequality arises not only due to the actions of the ruling elite and state but through the ways in which patriarchal power is embodied in domestic structures.

Taking a closer look at the death of real Polish socialism in the 1980s, and the following years of turbulence as Poland transitioned into a market based economy, the work included in No Meat Without Bones emerges from these greyed mists. Working from a personal positionality, whilst rooting her research in original film footage, interviews, and texts, the foreground of the exhibition places an emphasis on the materiality of speech; specifically, its ability to disturb how power wafts through both our private and public lives. In doing so, No Meat Without Bones makes palpable some sense of being with and in different structures of control; offering a slivered glimmer into a world not yet.

No Meat Without Bones | press release

No Meat Without Bones | questions to the artist

No Meat Without Bones | presentation