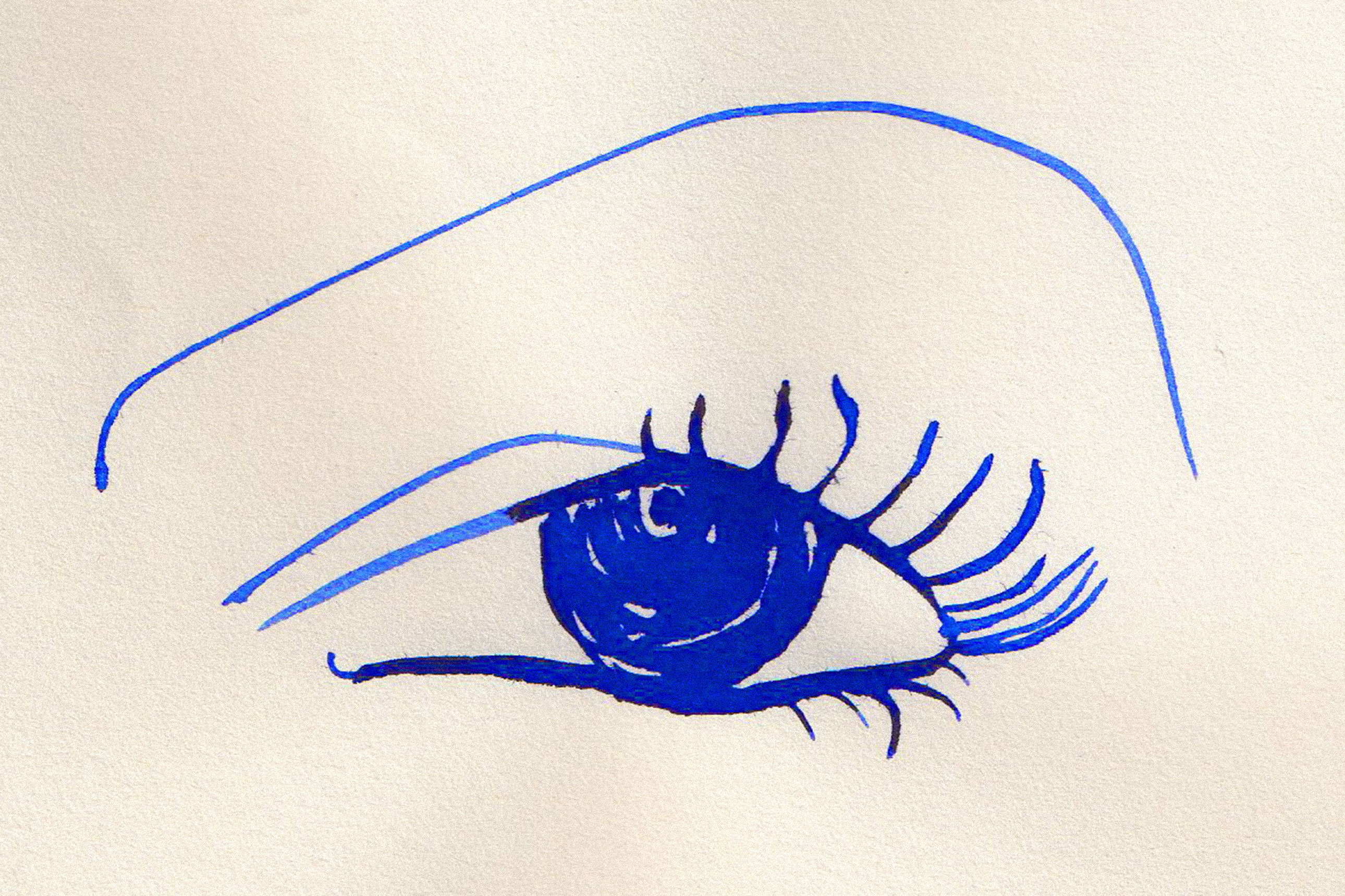 The Private World of Greta Garbo

Miss G: The Secret World of Greta Garbo will display items from the personal wardrobe and New York home of Greta Garbo alongside contemporary designs to reveal that the true nature of the legendary Swedish actress – ranked as one of the greatest film stars of all time — was starkly different to the mysterious, solitary character conjured in Hollywood to promote her movies.

Garbo seductively flaunted Gilbert Adrian’s fantastical finery on screen in the 23 movies she made at MGM until her retirement from acting in 1941. Yet her opulent costumes prompted her to gravitate toward mannish attire during her off time, away from the camera and forge an androgynous chic. A pair of two-tone suede brogues by Manolo Blahnik epitomize her look. Selected for Miss G by Mr. Blahnik, from his autumn/winter 2013 collection, the striking footwear also suggests the casual style Garbo demonstrated on the long walks she habitually enjoyed around Upper Manhattan, after she moved to a Gothic apartment block found at 450 East 52nd Street in 1953. Garbo window shopped at Manolo Blahnik’s West 54th Street boutique and shared her views on the shop displays with his team.

Despite her forays around Upper Manhattan, Garbo became known as the reclusive “hermit around town.” Although the pink backdrop conjured for the exhibition — as well as the pink-and-white striped knee-length apron on display, which she flaunted in her kitchen — suggests the warm playful, character she revealed to her close circle of friends whom she entertained at her home.

A part-time painter, Garbo hung masterpieces next to works produced by friends in her magnificent, L-shaped living room, including a naïve depiction on show. The acrylic of white and yellow flowers embedded with circular mirrors was rendered by Hervé Villechaize. The late actor — known for portraying villain Nick Nack in The Man With the Golden Gun and Tattoo on the TV show Fantasy Island — originally trained as painter at the Musée des Beaux-Arts in Paris and gifted the work on show to Garbo.

Ensembles from the expansive wardrobe made-to-measure for Garbo by her neighbour, Valentina Schlee, include sharp skirt suits of black wool gauze and crêpe de chine, dated 1951 and 1956, respectively. The Valentina couture will be exhibited alongside Garbo’s own monogramed handkerchiefs and wrist-length gloves to evoke her fastidiousness and timeless flair, which Valentina encouraged. “Dress for the century, not the moment,” the Russian-born couturier wisely told Garbo. A trio of custom-made black hats by Valentina which will be displayed include a wide-brimmed one of braided raffia, are, indeed, utterly contemporary and allude to the protection Garbo sought from millinery. “She wore hats to shield her from the intrusion of the paparazzi, by whom she was stalked through her lifetime,” explains Bronwyn Cosgrave.

A ‘modernist jersey ski cap,’ which Stephen Jones conceived for the exhibit, is inspired by the iconic hat which captivated Garbo as he portrayed the Soviet spy title character of Ninotchka. Garbo designed the hat for the 1939 Ernst Lubitsch comedy, which is regarded as one of her finest film. Jones produced his homage to the original from cream jersey. The soft pliant textile and its pure shade, he says, exemplify the comfort-factor and minimalism which defined Garbo’s influential dress mode. “There is a super-modern aesthetic to Garbo’s style,” explains Jones. “Yet it was never forced. She was always very natural.”

Garbo’s lifelong commitment to fitness is illuminated by a floral-patterned all-in-one yoga costume plus its matching headband. Garbo practiced yoga everyday and was an early disciple of pioneering fitness guru Joseph Pilates. “She was ahead of her time, the first modern woman,” claims Julia Muggenburg.