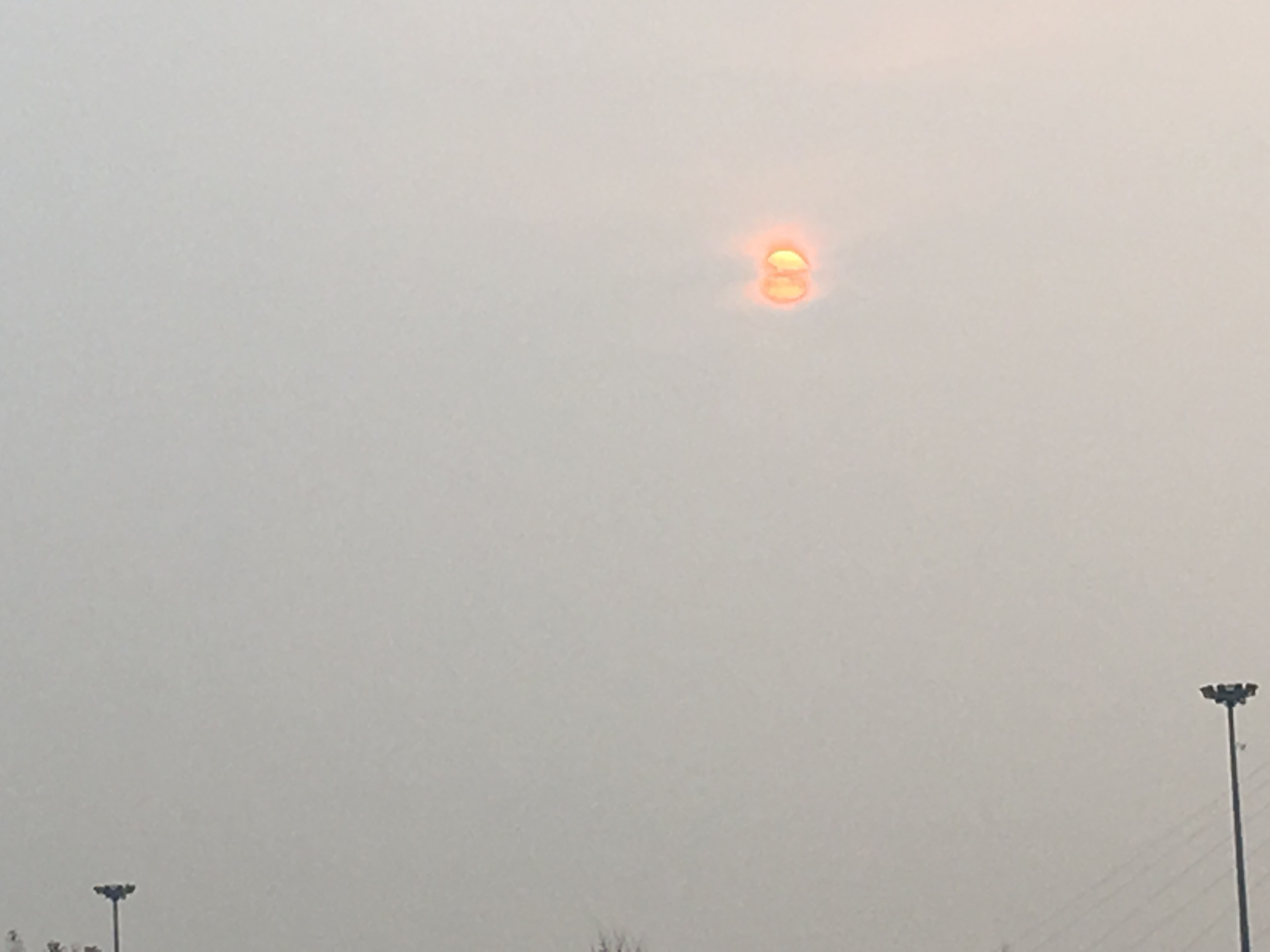 Do you think I am attractive?

Can you show it to me?

Do you want to impress me?

For her first solo exhibition at Belmacz, London-based Italian artist Michela de Mattei explores the immediate human reaction provoked by embarrassment through a new video work and a body of thermochromic paintings. To observe the universal yet little understood phenomenon of blushing, de Mattei engaged with existing literature and also conducted a project of first-hand evidence gathering through conversations, interactions and observation sessions.

Despite the initial statement of the video piece, which suggests that it is impossible to rate the participant’s blushing on a visual scale, the exhibition offers an in-depth observation of human nature, inter-species power relations, and the fluctuating displays of social anxiety. Blushing also presents a multi-layered visual essay on the varying outcomes of psychophysical reactions to emotional and thermic swings in living and non-living subjects.

The artist initially looked at the work of leading researchers on the topic from a variety of disciplines and perspectives: studying Professor Ray Crozier’s research on shyness, blushing and shame; and conducting conversations with two psychologists, a hypnotherapist and a personal coach. In order to hear both sides of the story and gain a complete understanding of the subject, de Mattei then spoke to a number of individuals suffering from blushing phobia. To do so, de Mattei joined an online forum dedicated to facial blushing, inviting the users to participate in her investigation and subsequently met with one of the ‘blushers’ to try and capture the moments of embarrassment on camera.

Furthering her interest in the relationships between human and nature, de Mattei looked at different animal species, monitoring their temper alongside their body temperature regulation. De Mattei first examined cold blooded reptiles, in particular a family of pythons and a chameleon called Carl. Then travelling to Spain, the artist documented the behavior of some dashing bulls and their interactions with a group of even more hot-headed male homo sapiens during a workshop for aspiring toreros. To complete her experiment, de Mattei investigated the changing of colour and consistency of certain materials, such as metals and pigments, when exposed to a sudden rise in temperature.

Michela de Mattei: born in 1984 in Rome, Italy. She studied Philosophy at Universita di Roma la Sapienza and she was assistant to artist, Giuseppe Gallo. Through her practice, which spans from drawings, sculpture, installation and video, Michela creates fictional scenarios to explore the relationship between humans and nature.