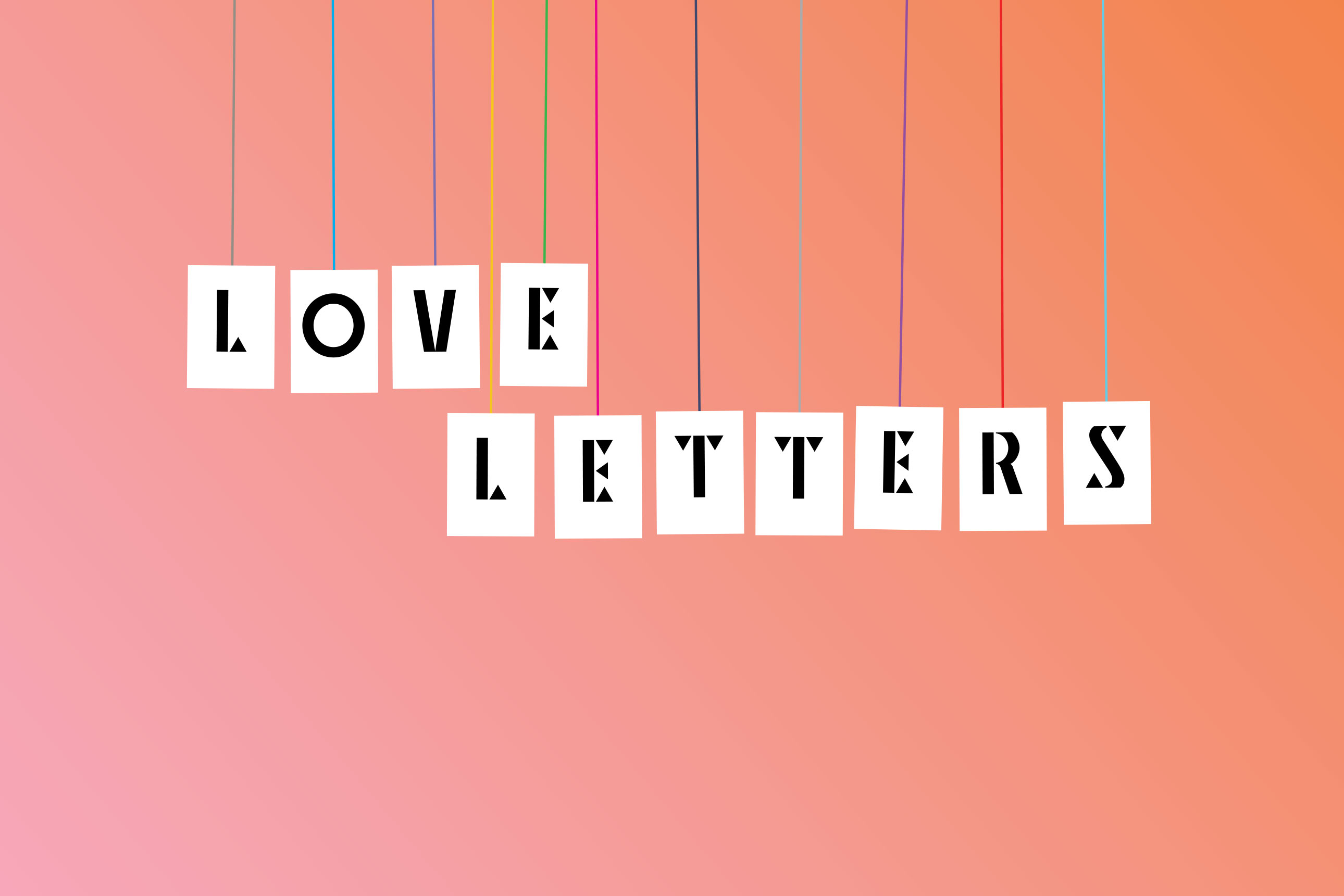 Zoe Bedeaux & Julia Muggenburg present a tribute to the expressions of love in jewellery throughout history, from amulets by Belmacz to Zulu beadwork charms.

Belmacz is excited to announce an exhibition revolving around jewels and the subject of Love. By showing antique and contemporary Zulu ‘Love Letters’, precious Regency and Victorian tokens and Belmacz jewels from the 21st century, comparisons are made and expressions of love celebrated.

How deeply the meaning of Love in all its forms has been and is still translated into jewellery is a fascinating story. There are many forms of ‘Love Letters’, this exhibition investigates the notion of human expression through gifts of jewels and objects to show how Love is declared across different cultures. Diverse techniques and materials present cultural comparisons throughout history and in present times.

The bead work that was created in response to trade, with the advent of glass beads became a symbol of status and positioning, and most importantly a key device in self-adornment and expression. Stylistic variations of bead work such as pattern, colour and colour sequence created a new language between lovers, also indicating a group affiliation. What makes Zulu bead work unique is the code by which particular colours are selected and combined in various ways to create messages. These are woven into decorative geometrical designs and shapes.

Both the colours and shapes have particular meanings assigned to them, which makes it possible for a Love Letter (incwadi) to be made entirely from beads and sent to a sweetheart to express a range of emotions. Thus Zulu bead work forms an intricate system of communication that is devoted entirely to the expression of ideas, feelings and facts, related to behaviour and relations between the sexes. Zulu bead work is designed and manufactured exclusively by the Zulu women, but is worn by all genders. In this way, beaded items can be used to facilitate communication between unrelated males and females, which avoids the discomfort of initiating direct discussion on the sensitive subject of personal relations.

Men usually wear bead work to proudly show involvement with a woman they may marry later. The ‘Love Letters’ are used as part of courtship. This exhibition will show some antique ‘Love Letters’ plus contemporary pieces made by Hlengiwe Dube specifically for this show according to the ideas of Zoe Bedeaux and Julia Muggenburg.

Beautiful examples of jewels survive from this era some of which we are delighted to show. This highpoint in experimentation of jewellery making brought a conscious historical context into the Regency designs. Filigree work was very popular as was the matt look of granulation, a process based on ancient Etruscan jewellery. Necklaces, earrings, garland diadems, bracelets and belts were among the increased amount of jewellery worn especially for evening dress. Daytime adornment would be more practical but symbolic as in lockets, gold chains, crosses, cameo and mosaic brooches.

The Posey ring (the word is derived from ‘posey’ and ‘poetry’, which carried inscriptions) was a love token dating from the 15th century which began its transformation into the wedding band. It was replaced with the diamond ring in the mid 18th century when George III gave Queen Charlotte a diamond band and called it a ‘keeper’. The keeper was there to ensure that another, larger, gem encrusted ring behind it would sit on that finger with the added security to keep it from slipping off.

This keeper was the forerunner to todays ‘Eternity band’. Diamonds were the preferred gemstone during this period, but pearls were also popular — as they are always! Towards the end of the 18th century diamonds, emeralds and rubies were the stylish choices. The most ubiquitous shape in Georgian jewels was the heart in all its possible shapes and forms.

These guises took all possible variations; gentle and pierced by an arrow; naïve, bold and topped by a crown; tiny and simplified to the extreme, surrounded by pearls and encrusted with gems; or asymmetric as so called ‘witches’ hearts; and the ultimate symbolism — the double heart symbolizing the lovers union. Diamonds were cut in heart shapes and added to brooches as well as arrows, referring to Cupid became a fashion during Regency times as well as padlocks and lovers’ knots symbolizing attachment.

The language of stones can be formed to spell out a romantic feeling secretly in words: Amethyst Diamond Opal Ruby Emerald

The language of flowers was used symbolically too with the rose being the universal symbol of love and pansies for remembrance. Prince Regent lived according to his own extravagant standards and had a real penchant for buying jewels and adornment. During this period the changes in jewellery styles were partly due to the social and economic upheaval that followed the French Revolution. It became acceptable to wear more simple jewels, or even semi-precious stones! Modern life had transformed the idea of jewellery and how it was worn, allowing for emotion within the jewel to be hinted at and to make a suggestion about the giver of the token. The token encapsulated a private angle that celebrated the bond between the giver and the recipient of this jewel.

This new, emotional, referential jewellery became a great success to the point where it became the fashion to wear a gold locket with your beloved’s image inside; a ring with a lock of hair of a dear, departed under glass set in enamel; and diamonds or earrings with carved cupids adorned with dangly gems as an ode to love, the more undulating and the more coquettish the better.

Rooted in ancient gem craft traditions and using ancient ideologies. Belmacz contemporary jewellery endeavours to be a twenty-first century expression of ceremonial and self-adornment. Julia Muggenburg designs are heirlooms of tomorrow that enable their wearers to express their own dynamic talent and desires.

The Belmacz jewels are made from 18ct yellow gold or patinated sterling silver, incorporating gemstones in the tradition of high jewellery that is mixed with an emblematic language of tribal sensibilities whilst expressing: intellect, joy, beauty and virtue. In Love Letters the magnetism of love is captured in ABToklas ring, Heart pendant, Cupido earrings, Billie’s Blue necklace as well as Love Bird pendant that sit on their swings chirping and singing.