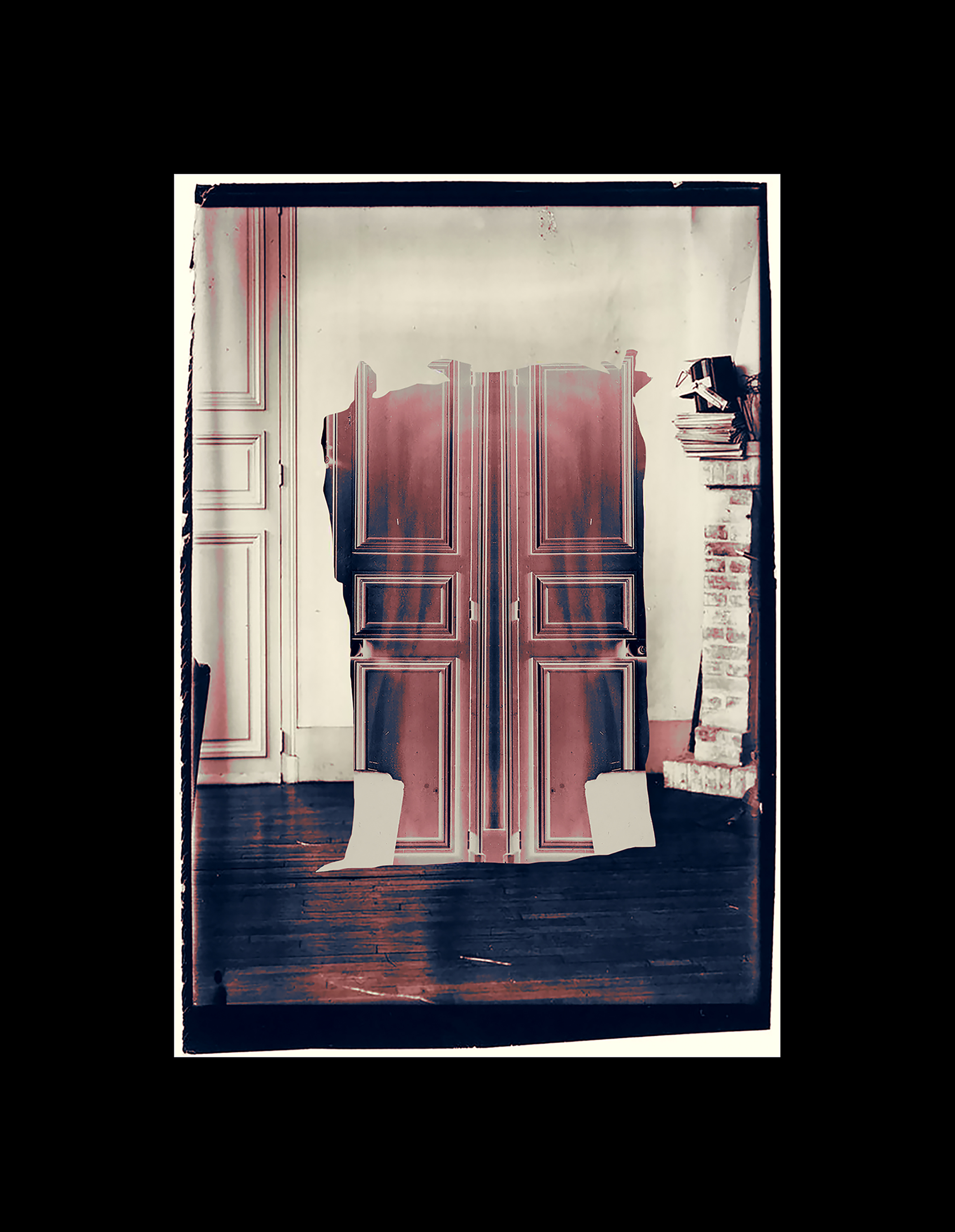 A group exhibition centred around the Centenary of Ulysses, Joyce’s modernist masterpiece.

I dialogue, Kinch
by Emma McCormick-Goodhart

Aerolith   Aeronautic   Akasic records of all that ever anywhere wherever was

As I (re)write this, May (first 2020, now 2021) edges into another June, and pockets of our planet remain in some stage of phased waves of enforced seclusion—alone, together—just as others inch or bound into reemergence. I dialogue, Kinch, an exhibition that dances with James Joyce’s Ulysses, was to have opened around this time last year, on Bloomsday, but instead remained airborne as particle matter till now, due to a virus that also spreads by aerosol transmission (and where certain sounds, when spoken, are more likely to carry quantities of virus particles).[1] Strange new media, face masks continue to implore us to take care when sculpting air into sound.

Though one-hundred years older, Ulysses speaks through air-oriented registers, too: literary mass carved from upswells and emanations of “wavespeech” telegraphed into language(s) sung, spoken, silent. An amalgam of English, Italian, and Latin, alongside invented phonetic code of his own, its shifting aural mix echoes the Joyce family’s own migrations and multi-tongue parlance at home. (Triestine Italian was his dancer-choreographer daughter Lucia’s first language, and Joyce’s language of choice, for it was “easier on the voice.”)[2]

I wonder if this condition of suspension and long gestation that I dialogue, Kinch has tangoed with mid-crossing, of its not ‘landing’ per se, would “howsomever” suit Joyce, whose own verbal strewing predisposes slippages, flow, and forces that “[contravene] material borders”.[3] In Ulysses, terra firma becomes tidal when treated by him, just as airs and tides monologue as if mouths themselves. “Seesoo, hrss, rsseeiss, ooos … speech ceases. It flows purling, widely flowing, floating foampool, flower unfurling…” “Mouthed fleshless lips of air.” “Muskperfumed.”[4] All matter is talkative in his cosmos.

Certain works in I dialogue, Kinch tack around the book. Others tune in and transcribe its textures in tandem with Joyce’s echolocational ear—amplified, no doubt, by a lifetime of worsening sight (note his eyepatch in Berenice Abbott’s portraits), it drives a rhythmic feeling-for that moves us, episode to episode, wavelength to wavelength, across conversations, scenarios, and sites in Dublin. “Rhythm begins, you see. I hear.”

Sadie Murdoch’s commissioned works, saturate, “wet printed” black and white photographic montages, emit at different volume—dancing us by way of a muted daughter, Lucia, towards her author father.[6] In H.C.N. (2021) (shorthand for ‘Here Comes Nobody’) and her Flush Poised series, Murdoch reperforms scant trace imagery, in its absentia, of Lucia’s movement lexicon, best known to us in Berenice Abbott’s 1926-7 portraits of her that Beckett treasured, hieroglyphic (voguish then) in fishtail chainmail. Triangulations in choreographic conversation occur, though, as Murdoch migrates artist, poet, and similarly milieu’d scenester, Baroness Elsa von Freytag-Loringhoven, into Kindly, Kopper-Spangled Star (2021). (Elsa’s Cast Iron Lover poem appeared in the same 1918 issue of The Little Review that inaugurated Ulysses’ serialised instalments.)

Other works brined by the book encompass Tim Berresheim’s cryptic prints of rail tracks; Sonja Blum’s clay vessels, Annus Mirabilis I and II (2019), with inky neo-Grecian biro inscriptions of “technological rush backwards”; Toby Christian’s reconstituted pulped paper wall sculptures, where paper turns in on itself in textile thickness; Oskar Korsár’s loose figural drawing on paper, with a seeing-eye breast; Agata Madejska’s audio installation out of which redacted political speech—strung together, in Joycean tangle, from Donald Trump’s occasional emotive utterances at the podium—rains phonetic into a cloth listening enclosure as grayscale as Abbott’s photographs; Katarina Spielmann’s high-colour impastoed plaster panels that grow, it seems, from below; Joel Tomlin’s hand-carved found-wood assemblages, Moons (2021) and Amphora (2021), each tinged with heraldic undertone; and the author’s own language-‘painted’ face mask mouthpieces, of Joyce’s words creolized with her own: choreographic objects to be spoken through.

[1] See, for example, Knvul Sheikh, “Talking Can Generate Coronavirus Droplets That Linger Up to 14 Minutes,” The New York Times, May 14, 2020, https://www.nytimes.com/2020/05/14/health/coronavirus-infections.html.
[2] Joan Acocella, “A Fire in the Brain,” The New Yorker, December 1, 2003, https://www.newyorker.com/magazine/2003/12/08/a-fire-in-the-brain.
[3] Susan Schuppli, “Material Witness: Media, Forensics, Evidence,” (Cambridge, MA: The MIT Press, 2020), 63.
[4] Recurring olfactive motif-notes include: cigarette (“ashwand”); seaweed; milk; underwear; church; burnt liver on the stovetop.
[5] Watch Billie Whitelaw’s record-fast performance of Not I televised on the BBC: https://www.youtube.com/watch?v=VFQH7hhDTSE. She introduces the broadcast, describing, “that’s all there was on the stage: my mouth, with one little light.”
[6] The two developed a para-language that, largely uncredited, wrote itself, while Lucia improvised within view of her father’s writing desk, into Finnegan’s Wake. Lucia’s own brother saw to it that her papers were burnt.