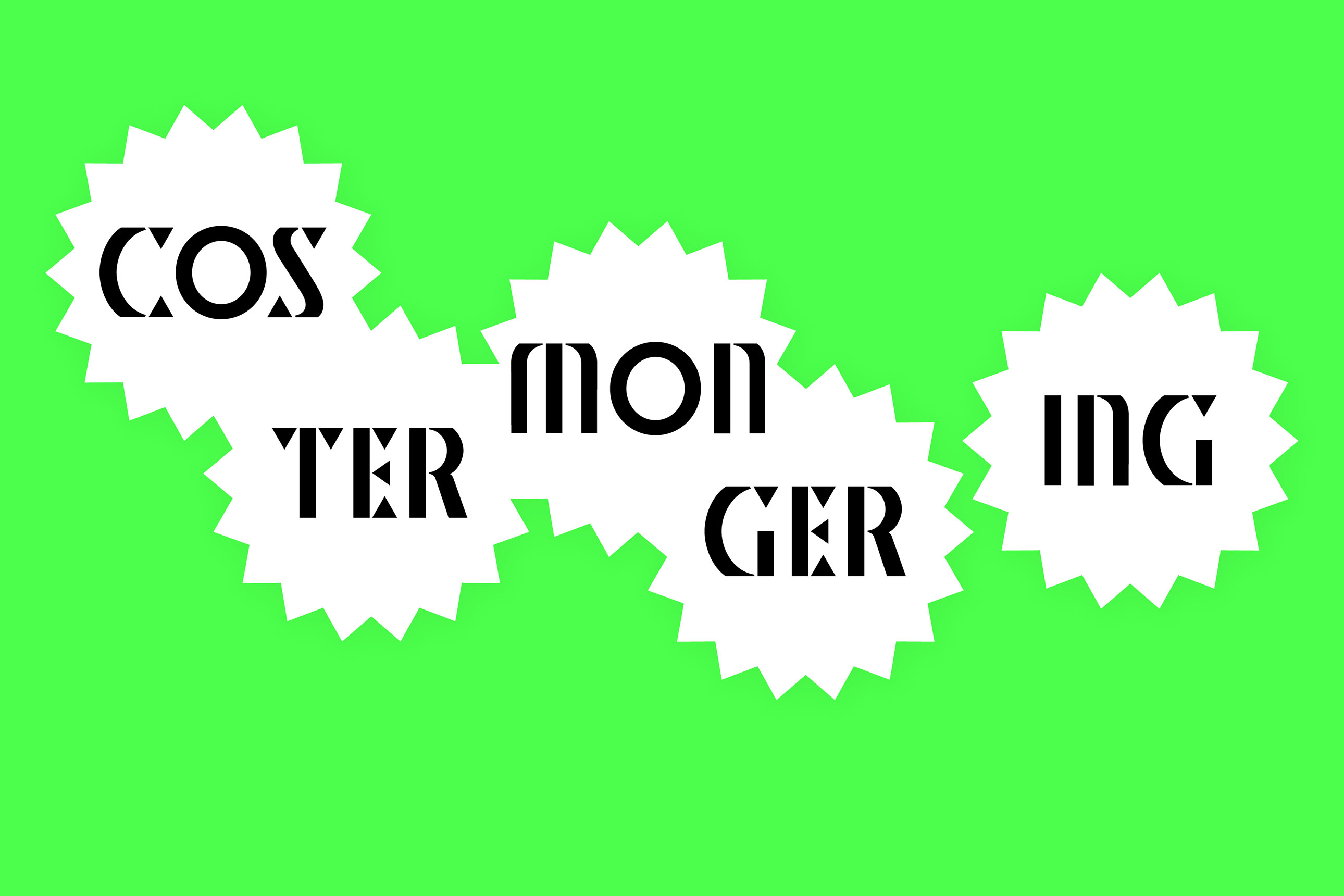 The Gallery has invited Branca who staged in 2013 and 2014 at several squats in New York a project consisting of selling still life paintings of produce in vacant vegetable stands in Brooklyn, NY, made by himself and associated artists.

The London exhibition brings together 26 artists contributing fruit, vegetables, meat and fish sculptures and paintings creating a market stand. Branca and Muggenburg have asked artists from the US and Europe respectively to take part, bringing together a melee where each participant was free to pick certain types of local produce to depict exclusively.

For the first part the show will take place on the street outside the gallery and the artists will receive the full proceeds of sales. These will be priced reasonably/ inexpensively and set by the artists themselves for the produce they made. During the second half the works will migrate inside and the prices will double and revert back to the traditional gallery set up. Each participant provides a grisaille of the work as a token in lieu and as documentation to Branca in order to commemorate the project. These grisailles will be presented together before they join others from previous performances kept by Branca, showing evidence of what took place.