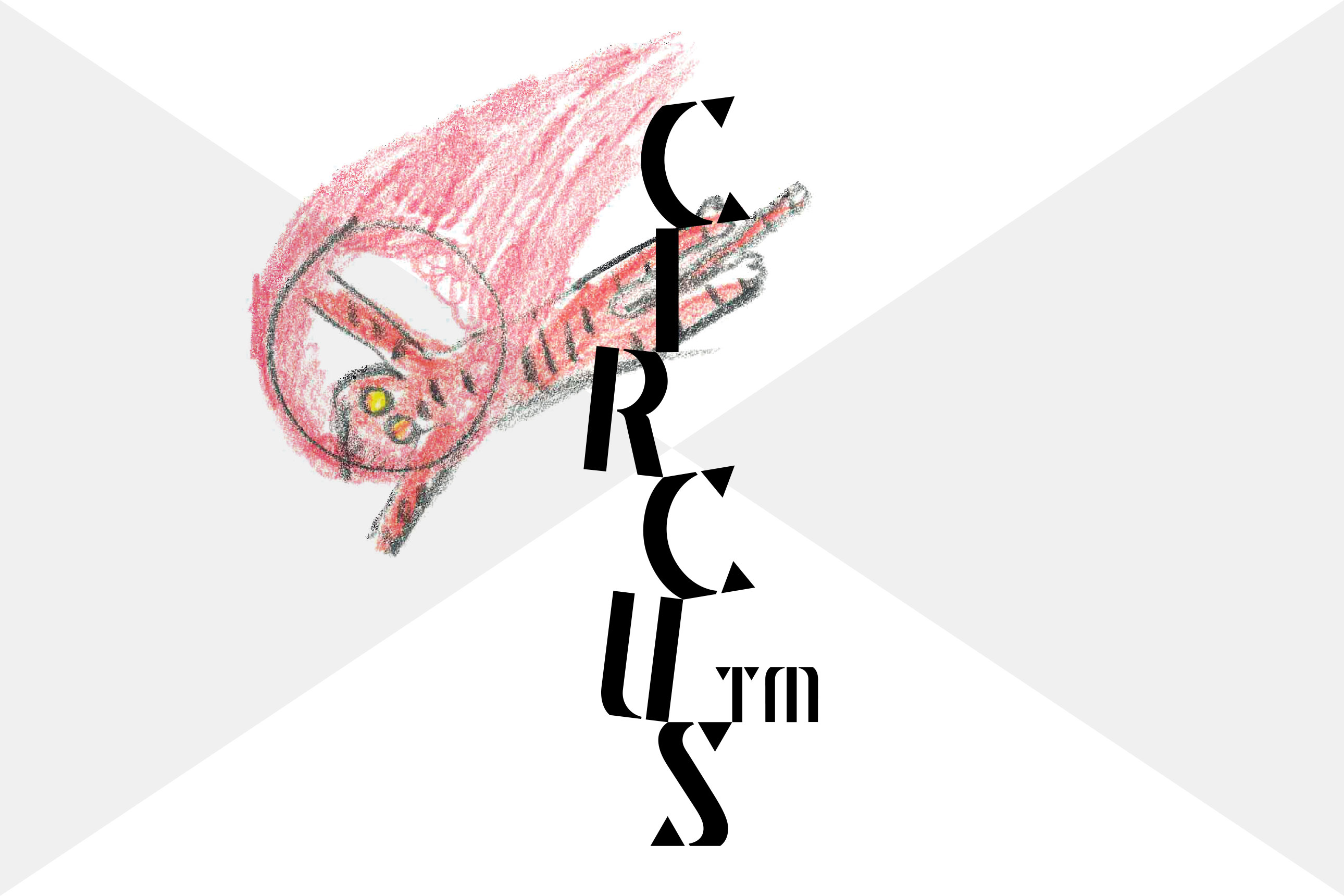 The circus being a microcosm as well as an ancient entertainment set up, acts as a parallel universe.

There is the mythical aspect as well as the pathos of the scariest act, which is not necessarily the act of the lion tamer and his wild animals, but possibly the clowns and what happens in the exaggerated humanity of their performance. Circling the acts that make up a circus show, the idea of Theatrum Mundi comes to mind.

Theatrum Mundi literally meaning the world stage, this is an apt metaphor for Shakespeare’s plays and how the characters are moved about the stage. It can also be transferred to the traditional English country fair such as St. Faith’s, where drovers from all over the country assembled their cattle, or Sturbridge being the greatestof all of the fairs, held annually where English merchants rubbed shoulders with merchants from the continent and displayed and traded their wares…

‘Later and in a much more modest guise, came the hiring fairs or ‘mops’…

‘Into that quiet, ordinary village one morning would come all the fair gear trailing behind heavy steam engines that pulled into the meadow (and the best of fairs were always on grass, growing dewy as the summer night grew more riotous) and soon took shape’…

‘Tents and caravans, roundabouts and swings, booths and galleries, infinitely curious to the childish eyes peering through open gateways and gaps in the hedges. Nor was it only the mushroom city in the meadow that seized our fancy’.

The love and marvel from the performances of: acrobats, tight rope walkers, jugglers and trapeze artists, showing off extreme human daring skills and imagination goes back in some form to Egyptian, Roman and Medieval life. For example bull jumping in Minoan Crete, lion wrestling in the Roman arenas with gladiators, ancient tumblers and human pyramids seen on ancient Egyptians frescoes, or tightrope walkers over the rooftops and spires of medieval European cities, walking above the heads of Buerghers.

A group show with 28 artists working in a variation of media film / painting / photography / sculpture / drawing is presented circling the theme of the Circus ‘Theatrum Mundi’.

Between illusion, attempts of grandeur and the desire to enchant, the artists want to capture the responsiveness of their audience. Belmacz feels that this is the perfect show to announce the arrival of Spring… come and join the Circus!