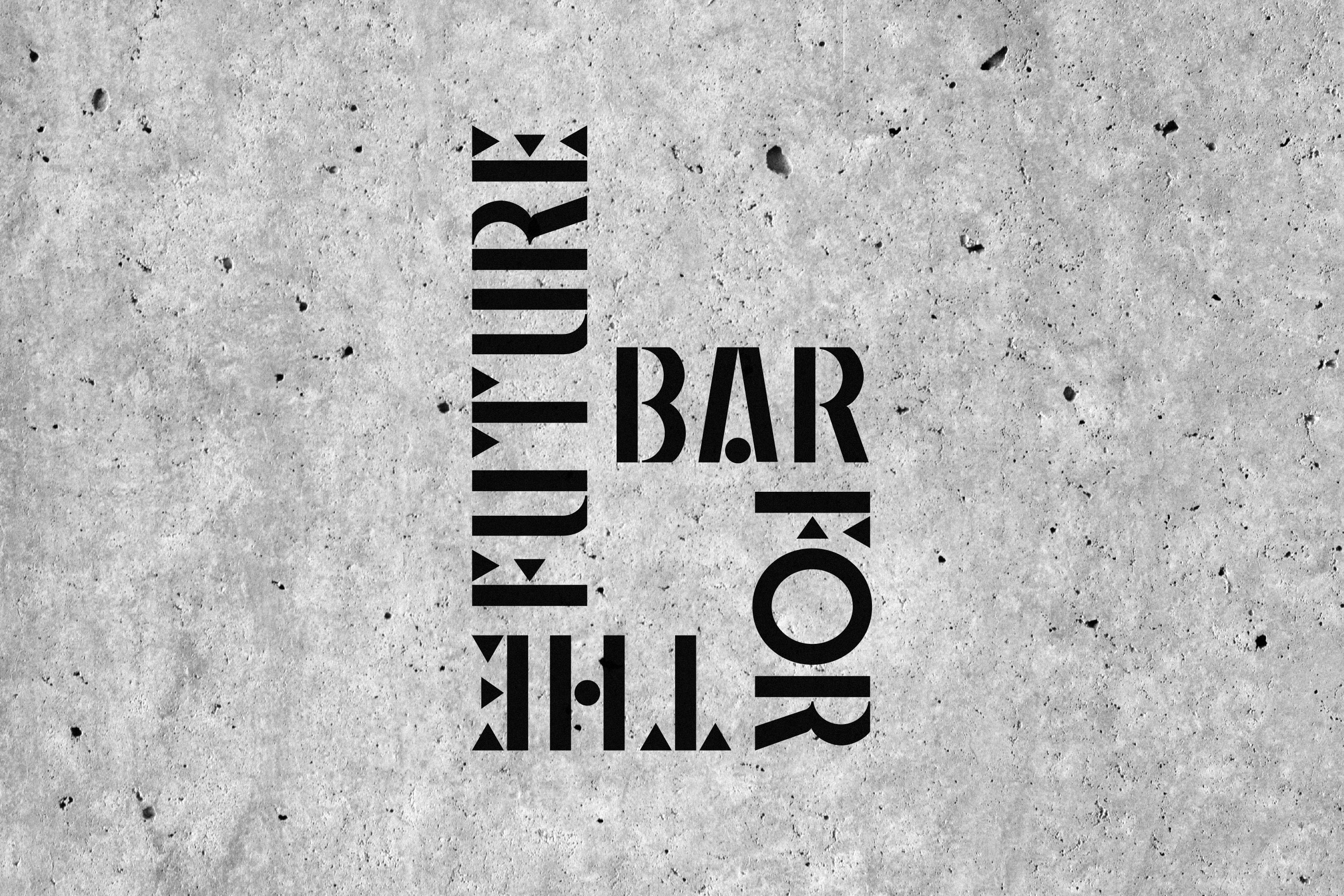 Bar for the Future

Bar for the Future

The utopia and dystopia of modern architecture makes us think about the realities of its creation, upheaval, confusion and disorder. This in mind, Belmacz new collective exhibition explores the cross-pollination of architectural possibilities; works and concepts from the last century to the present day.

Julia Muggenburg of Belmacz found a book of poetry written in Cape Cod between 1974 – 1990 by the late Serge Chermayeff, the Russian architect renowned for his radical modernist buildings like De La Warr Pavilion, Bexhill-on-Sea constructed in 1935 and Cohen House, London. This became the inspiration for Belmacz to invite artists of various backgrounds into the Mayfair space to find points of intersection between late and contemporary architects and artists working with various media.

Striking millinery created by Stephen Jones to Eduardo Kac’s Transgenic Art: the engineered Plantimal Edunia, a plant that contains Kac’s own DNA are on show.

Tom Humphreys’ ceramic plates reference urban passers by, operating in a ‘realm of flux’. For this show, as a counterpoint, John Wallbank, presents sculptures that border on megalomania and echo architectural large scale models.

In her Politics of Bricolage, Rome, Alison Crawshaw examines architectural references of Dystopian suburbia. This particular project was shown at the 13th annual Venice Architecture Biennale in 2012 and Belmacz is proud to present Crawshaw’s work in London for the first time.

At an undisclosed time, the architectural model of the Dag Hammarsjkold tower in New York will explode, is the concept behind Heywood & Condie’s piece 321.  The fallout is a disintegration and dispersal of plant seeds into the ground below. Another new sculptural work by the artists provides visual dimension to endangered and extinct British wild flowers.

Their work is addressed in the visions of Alan Boutwell on which he worked with Mike Mitchell titled Continuous city for 1.000.000 human. Beings. In: Domus 470, Milan, 1969.

Guilherme Dable’s site specific piece is based on a Cobogó, or ceramic sun shade, originally made of cement, a kind of brise-soleil, in 1929 by three Brazilian architects in Recife.

June-14 Meyer-Grohbrügge & Chermayeff will contribute a statement in the form of a furniture model in order to complete the picture.

“Importantly, it is about meeting and the
importance of equality in luxury, a simple
idea that suggests that sharing begets more
not less”
— Sam Chermayeff, 2014